Kristin & Sean’s Princeton Battlefield engagement photos were cold, fun and filled with Legos! This couple is so amazing to be around since we first had our initial meeting.  I love to learn and find out about couples’ interests when we first get to know each other, and they had some pretty impressive little tidbits to share.  First, they both love Legos and build them together.  Second that Sean builds and races drones which are incredible and he was excited that I use when for shooting venue scene setter photographs.

We first met at Palmer Square by the Nassau Inn to start their session. It was a few weeks before Christmas, and they had put out holiday lights on trees and another décor.  The Nassau Inn was an excellent location to start as it was relatively quiet and a right place to start having this couple warm up to shoot.  The crazy part was across from the Nassau Inn there is a toy store.  In the window display it just so happened to be filled with tons of different Legos sets.  After seeing the windows display, I knew this location was meant to be for them. 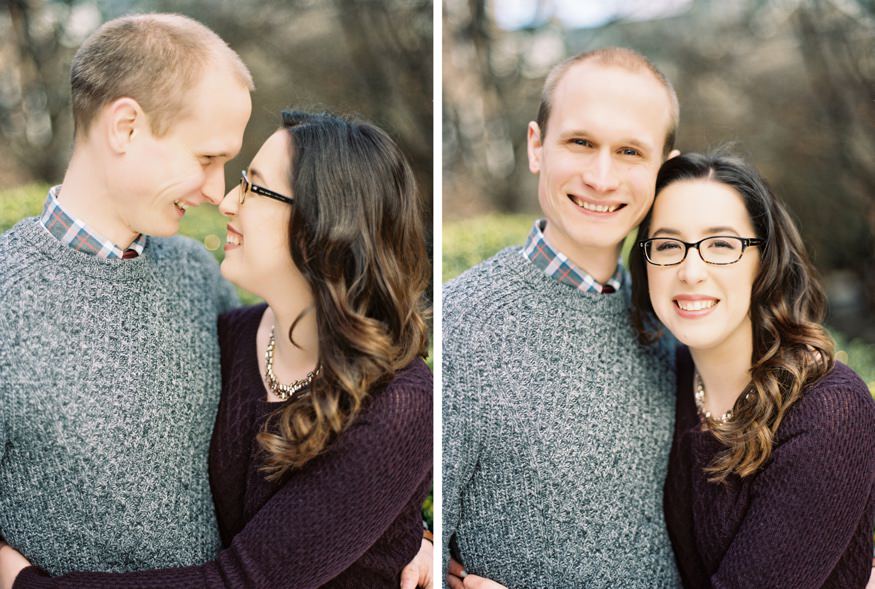 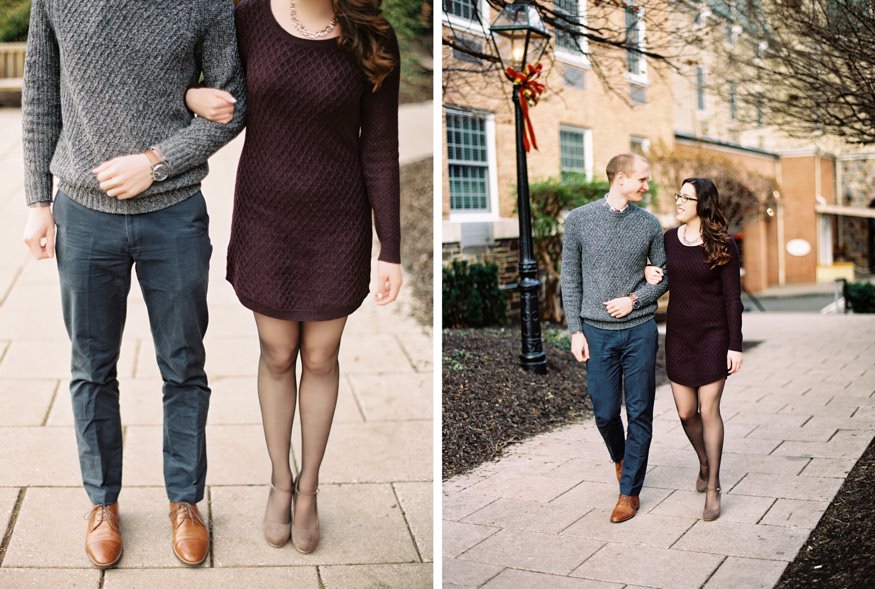 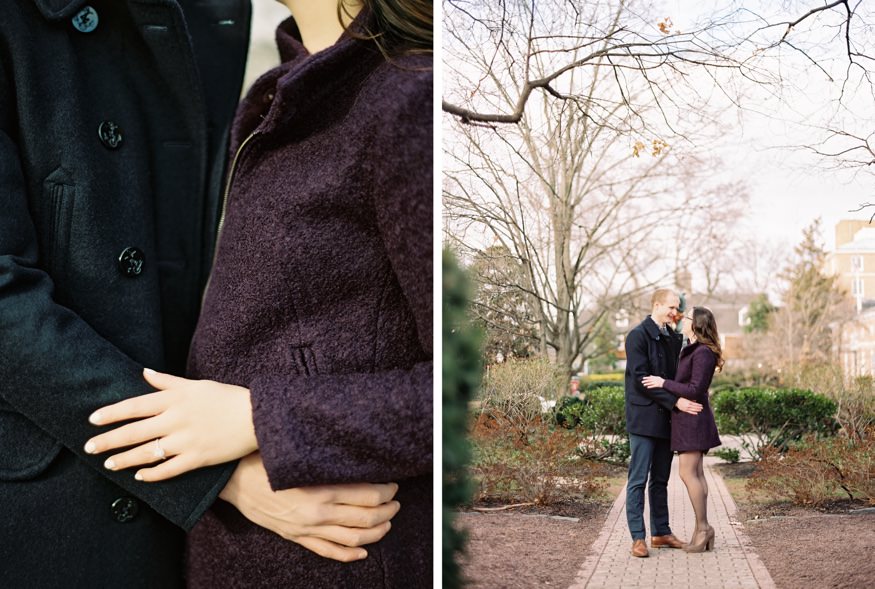 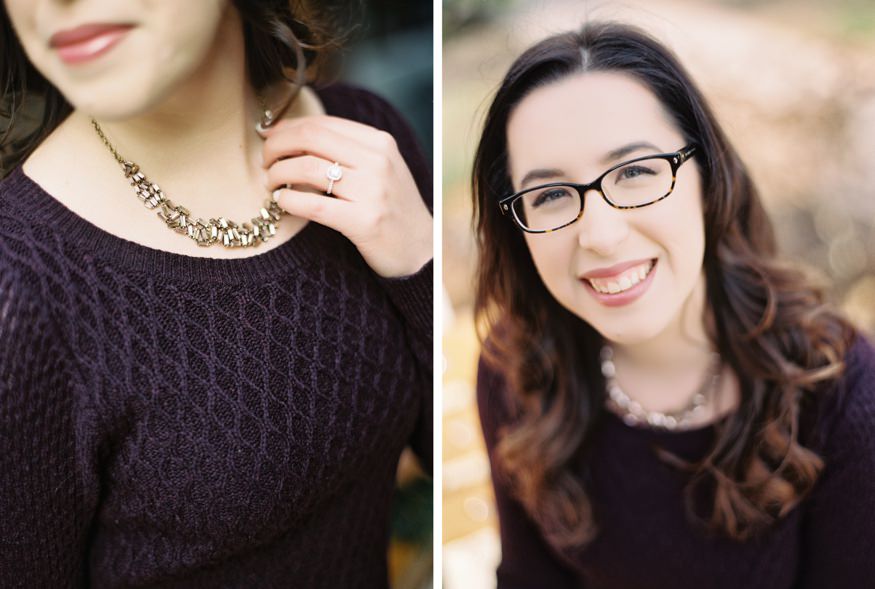 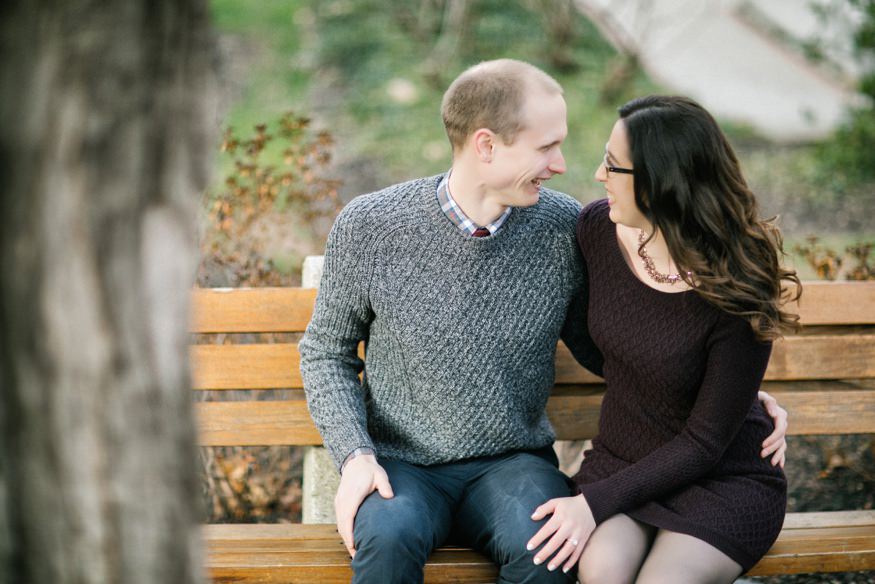 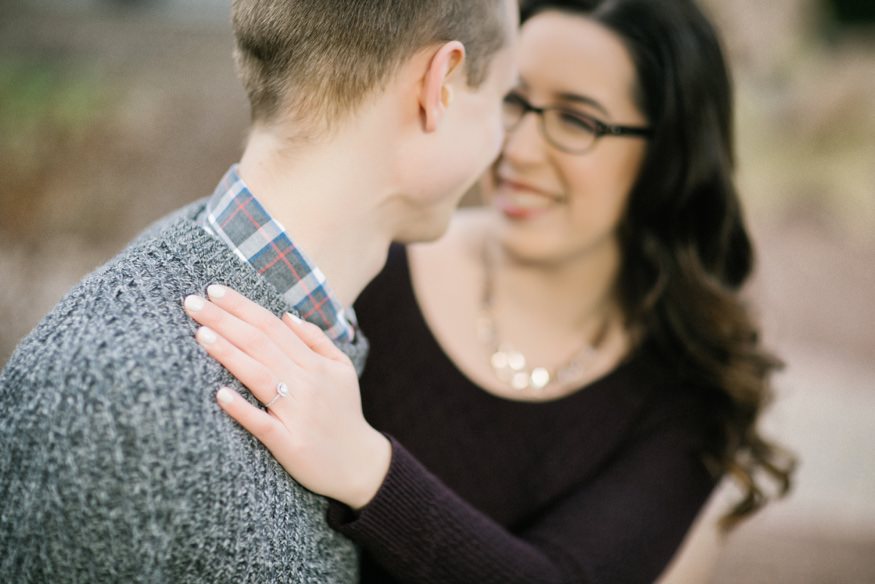 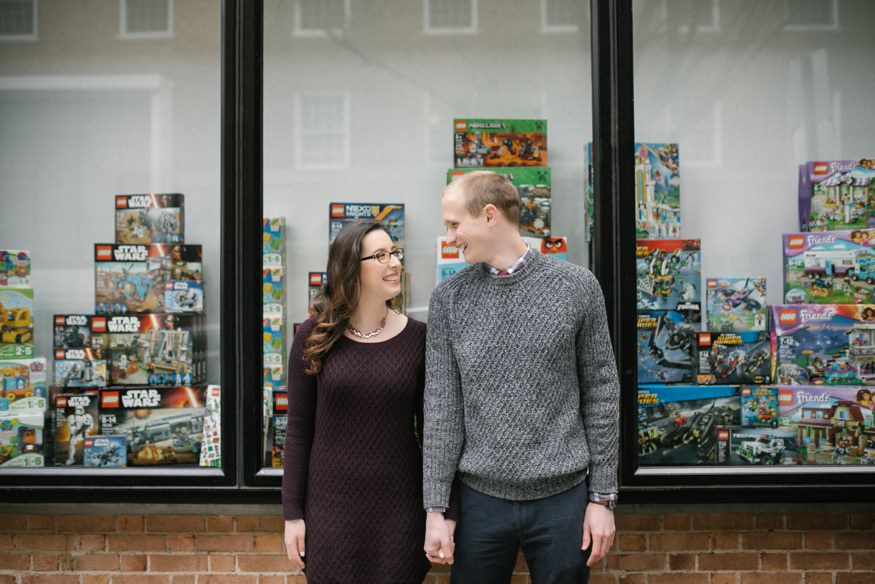 Typically, I would shoot on the campus of Princeton, but it was so beautiful out on their day that we went to a second spot for the Princeton Battleground engagement photos.  We decided to go right to the historic site to finish their GTKY (Getting to Know You) session.  The skies were incredible, so we captured a few frames with my infrared camera to show off the landscape and clouds. The session ended at the Princeton Battlefield in front of the columns.  I had fun with Sean there.  He is relatively shy, and I was joking with him like he was a professional model, similar to the Zoolander scene when he was photographing.
It was a perfect session and can’t wait for Kristin & Sean’s wedding at Grounds for Sculpture this year! 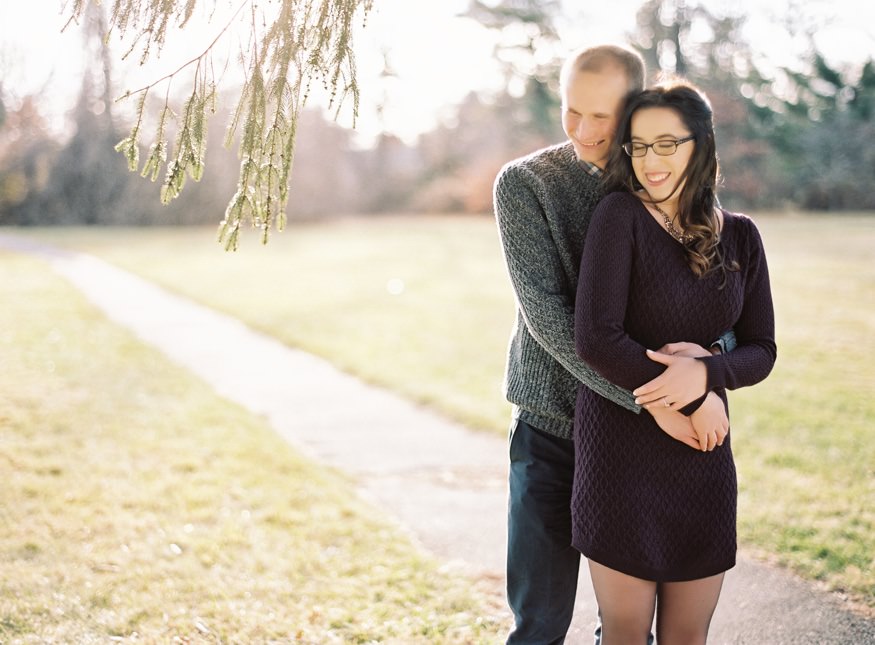 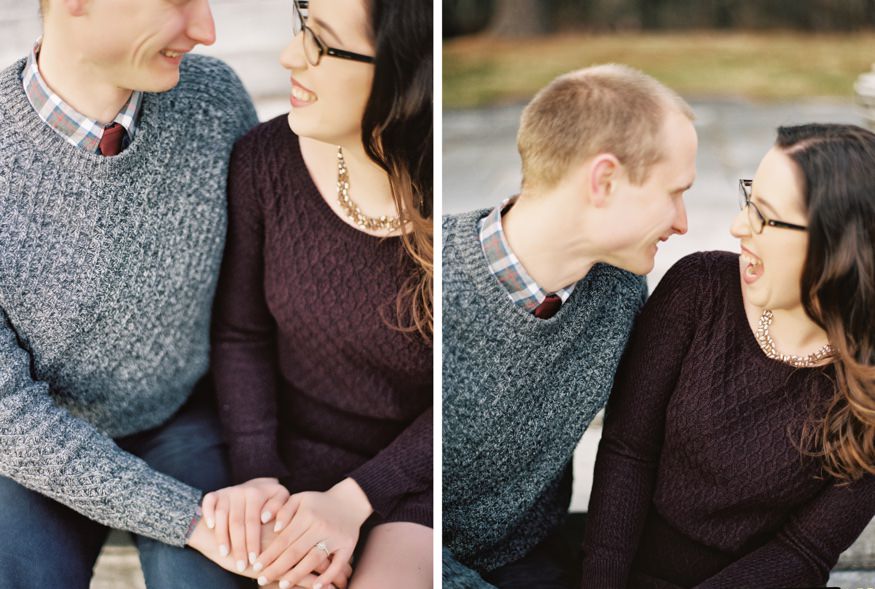 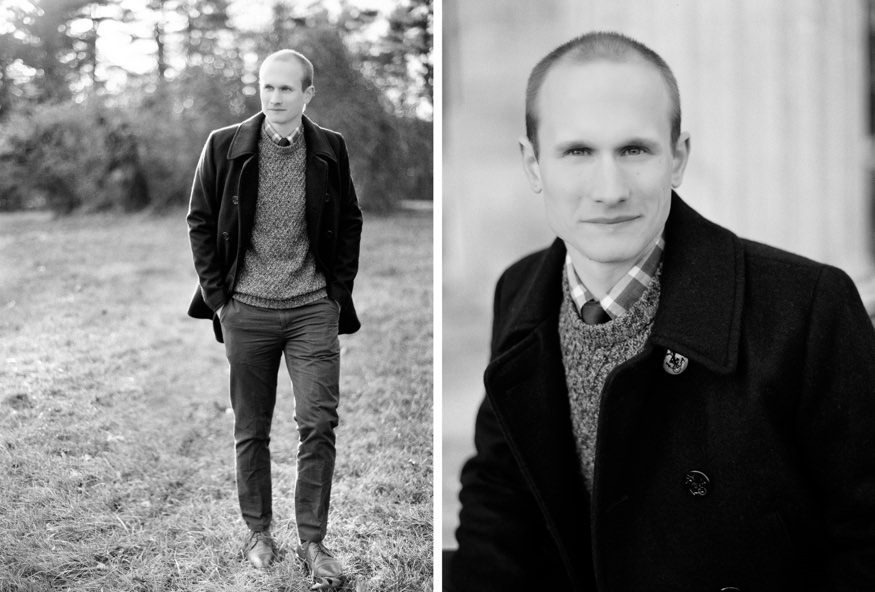 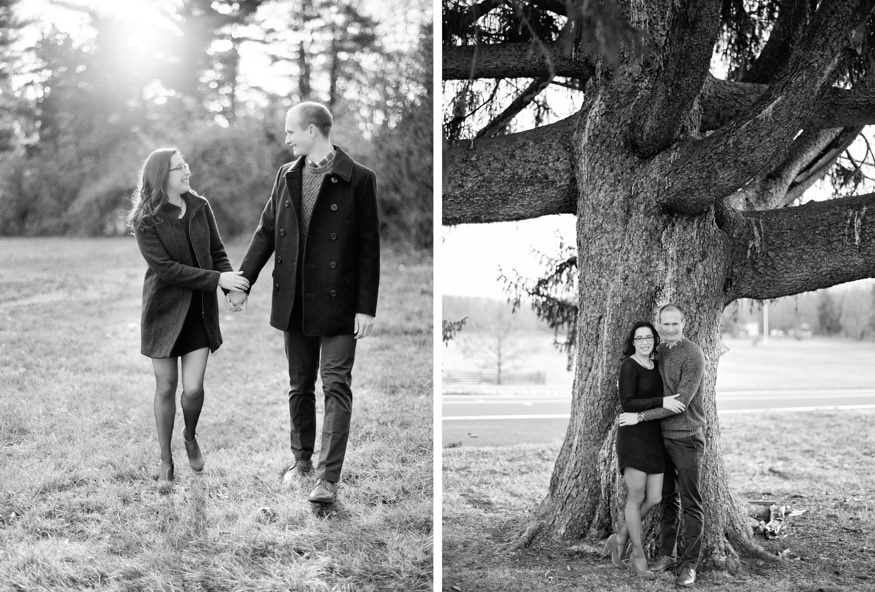 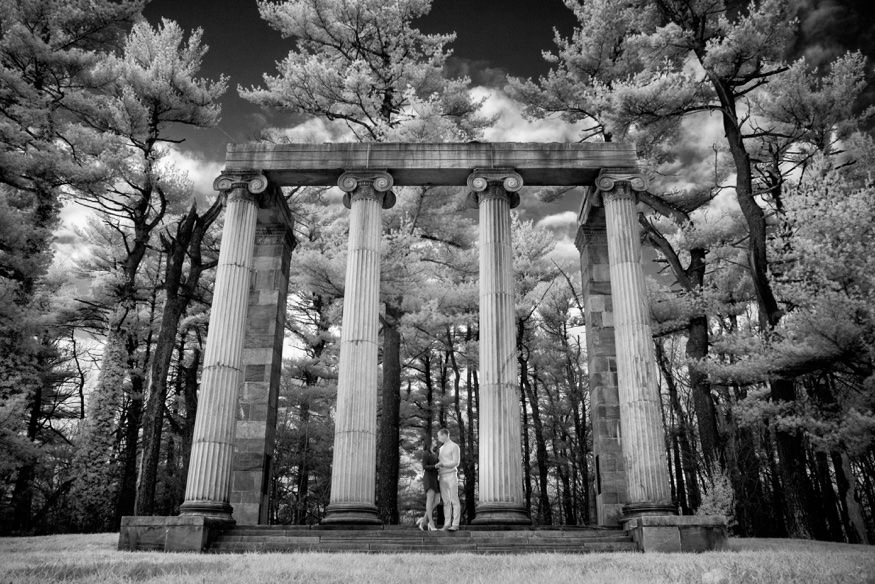